Mark Allison Marketing, LLC is here to serve you!

Give us a call:

Inspiration, information and fun stuff to share from our friends in the music business and from the World Wide Web - check it out here. 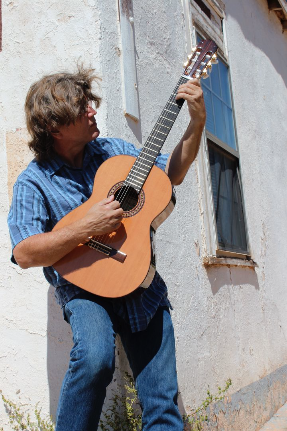 Guitars Designed with Musicians in Mind

Fret-King is the absolute pinnacle of British design, and we are dedicated to producing the best guitars you can buy, whatever the price. Initially known for innovative hardware, Trev Wilkinson “designs in” the kind of features and value to Fret-King guitars that all guitarists really appreciate. Whatever we do, there’s a reason! 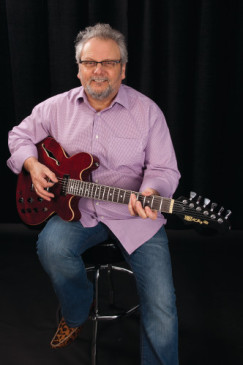 Meet the Creator of

Even before becoming a well-known name in the guitar industry for his designs and innovations, Trev Wilkinson was always a fixer. He had been a guitar player and tinkerer from an early age, creating his first guitar in the late 60’s right out of college. He did not go straight into guitar building at that point though, and instead entered the auto industry to paint and work on cars. Trev soon started being asked to paint and work on people’s guitars, and eventually came up with the idea for the patented Wilkinson Roller Nut from tinkering with a Toyota rear wheel bearing.
Wilkinson then moved from the UK to Australia, where he began doing guitar repair, restoration, and building full time. There he got the patent for the Roller Nut, and began figuring out how he could get it produced on a mass scale. Trev met with Seymour Duncan and others who suggested moving to the United States, where there would best be a market for the Roller Nut.

So in 1984, Trev moved to the California. His first night there, he had a chance encounter with a stranger who quickly put Wilkinson in touch with guitar builder Wayne Charvel. Soon after, Trev met with Fender’s R&D department. Fender took on Wilkinson’s Roller Nut and used it in the Strat Plus released in 1987. This took Wilkinson’s production to a whole new level.

“As a builder, the real value in knowing Leo Fender, was understanding the thinking behind some of his most groundbreaking decisions.”

Whether or not you’re familiar with Trev Wilkinson’s name, you’ve likely encountered his work in a guitar or bass you’ve played at some point. Whether it was a Wilkinson tremolo system, a Roller Nut, or a set of his pickups, Wilkinson has left his mark on the guitar industry as a prolific and innovative designer of hardware. Wilkinson learned valuable information from many great guitar players and builders such as Leo Fender, George Fullerton, Wayne Charvel, Seth Lover, Nathan Daniel, and others, to put it all together with Wilkinson hardware. 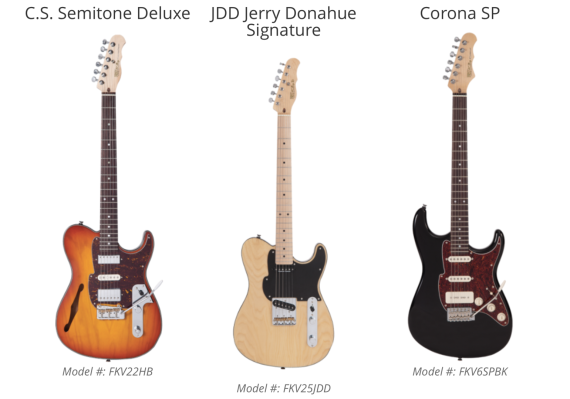 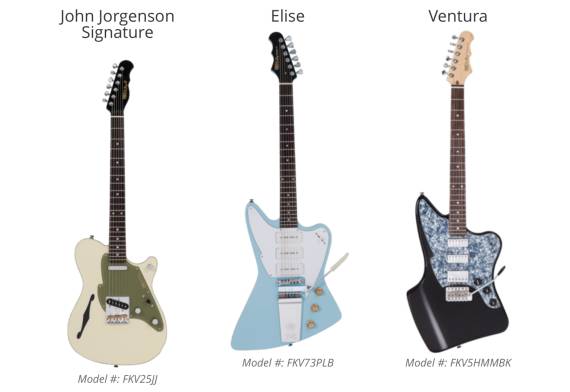